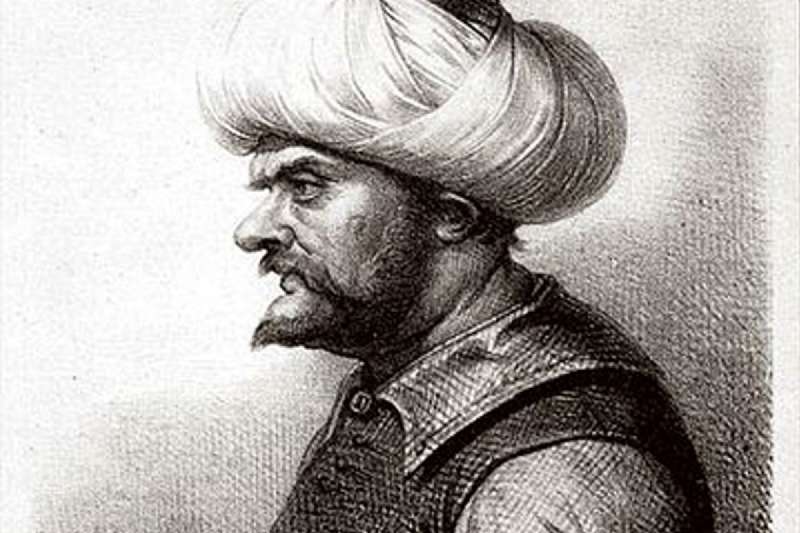 Oruç Reis, one of the great Turkish sailors, was born in 1474. Oruç Reis received religious education while he was growing up. In addition to this training, he also learned languages ​​such as Arabic, Greek, and Italian. When he reached the age of youth, he had learned shipping and maritime trade very well. By combining his courage with his intelligence and assertiveness, he managed to take the ship in a very short time. He started to do various trades with this ship.

While Oruc Reis and his brother were on a trade trip one day, they came across the ships of the Saint-Jean knights of Rhodes. The war began between them. During this war, the brother of Oruç Reis, İlyas, was martyred. Oruc Reis was taken, prisoner. He was taken to Rhodes Island as a prisoner. He was beginning to suffer in one of the underground dungeons. Oruç Reis, who received the good news that he would be saved in a dream one night, was removed from the dungeon the next day and a rower was built on the ship. There were a lot of people around him since he was a pleasant conversation person at first. Later, it was understood that Oruç Reis was a Muslim, and people started to make fun. After praying to Allah one night, he jumped into the sea the next day and escaped and reached the relatives of Antalya. He stayed here as a guest for ten days.

As soon as he stayed in the village near Antalya, his fame reached the Mamluk Sultan. He was offered the task of being a seraskier in the navy. The fleet under the command of Oruç Reis reached İskenderun. When the Knights of Rhodes received this news, they made a sudden raid. However, Oruc Reis managed to save the navy. To do this, he had the ships stranded. Then they returned to Antalya.

When Oruç Reis returned to Antalya, he became under the auspices of Şehzade Korkut. He went to Izmir to buy two ships that were given to him. Here he set out to go to Mytilene by gathering the Levantine. On this journey, he seized 24,000 gold items on five Venice ships as loot. Then he went to the island of Djerba to sell the 5 Venetian ships he had captured.

They met with his brother Hizir Reis and went to Tunisia. Here, they asked for a port from Sultan Abu Abdullah Mohammed to accommodate their ships. They said that they would give the Sultan a share of their loot in exchange for getting what they wanted. With this agreement, thanks to the brothers Hızır and Oruç Reis, the flights that will turn the Mediterranean into an Ottoman lake started.