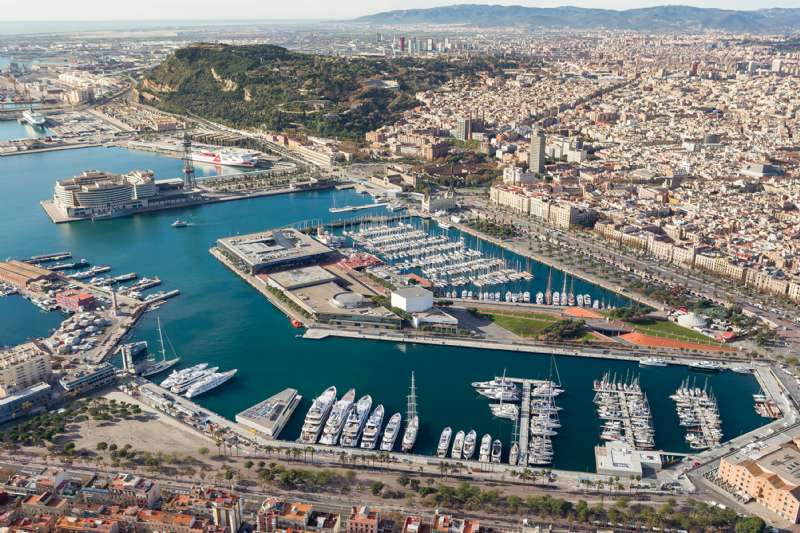 Port Vell is the port located in Barcelona, ​​close to the shore. It is also part of the Barcelona Port. The port welcomes many visitors every year. This makes an economic contribution to the region. It is a port frequently used by tourists who come to the city via the sea route. One Ocean Port Vell port is an indispensable structure for Catalonia with its potential. The development of the port took place during the renovation and renovation work before the 1992 Barcelona Olympics. Before these renovations and renovations, the port was in a very bad condition. There were empty warehouses, railway spaces, and factories. After reaching its new form, the complex has an annual visitor number of approximately 16 million. This shows how suitable the renovation works are.

The port, which was repaired due to the Olympics, has become an important structure for Barcelona. A port with approximately 16 million people every year brings advantages to the city in many respects. With its current status, the port is the focal point and attracts the attention of tourists. The port is connected to the Maremagnum in the city. Maremagnum is a large area with many shopping stores and restaurants. The fact that the port is connected with here increases the importance of the port. There is also a very large aquarium in the Maremagnum area. The autonomous status of the port was approved in 1978.