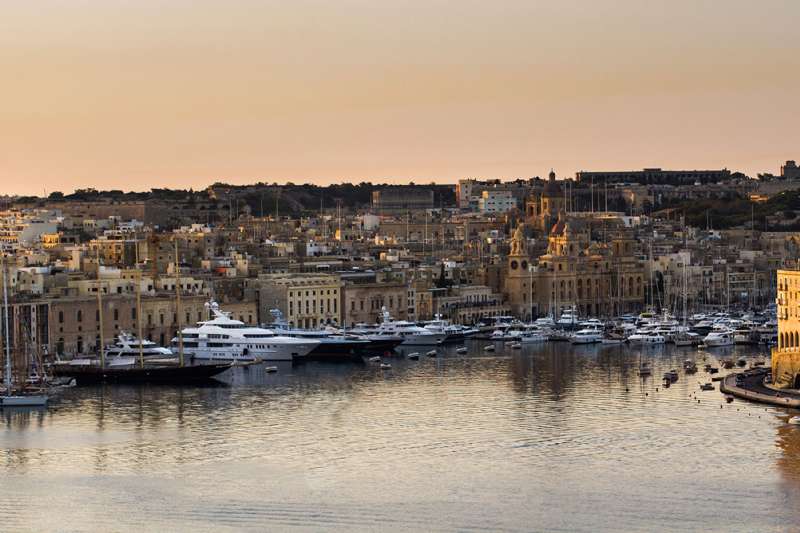 This place has the feature of a natural harbor on the island of Malta. It has seen significant renovations until today. It is known that the port has been seriously repaired and its surroundings have been improved. The sections where the docks and other office buildings are located, the quays and city walls, in general, are reinforced to ensure permanence in the harbor of Grand Harbor Marina Valletta. This has caused the port to be used without any problem and function for many years. The port attracts tourists. It is known that those who visit the island of Malta do not return without seeing this port. It is obvious that a place that has the potential to attract so many tourists also has an important economic contribution to the region. It opens the door to new investments by contributing to the development of the region.

Many commercial enterprises around the port had the opportunity to develop. The hotels located around the harbor are working with full capacity in every period of the year. Also, the restaurants around the port offer tourists the opportunity to taste local flavors. With this feature, the region has a developed status. The mouth of the port faces the northeast. The north side is bordered by Saint Elmo Point. The north side of the port is reinforced with breakwaters. This allows the ships arriving at the port to approach the port safely and stay there for a long time. The island of Malta has a long history. The reason for this was the strategic location of the region. The port was also used extensively in the past. The port has many years of history.

It can be said that the port was reborn in 2007. 20 projects have been brought to the agenda by the state of Malta to protect the port's history. With these projects, it was thought to ensure the continuity of the port's history by preserving it for many years. Looking at these 20 projects, it is seen that new structures are considered around the port as well as innovations in the internal structure of the port. It is known that even with the current view of the harbor, people are blown away. The magnificent view of the harbor in the morning and evening is very different from each other and appeals to the visual taste of the people in both times. Grand Harbor Marina Valletta port is included in a high-level security network. Port security is provided every other day.