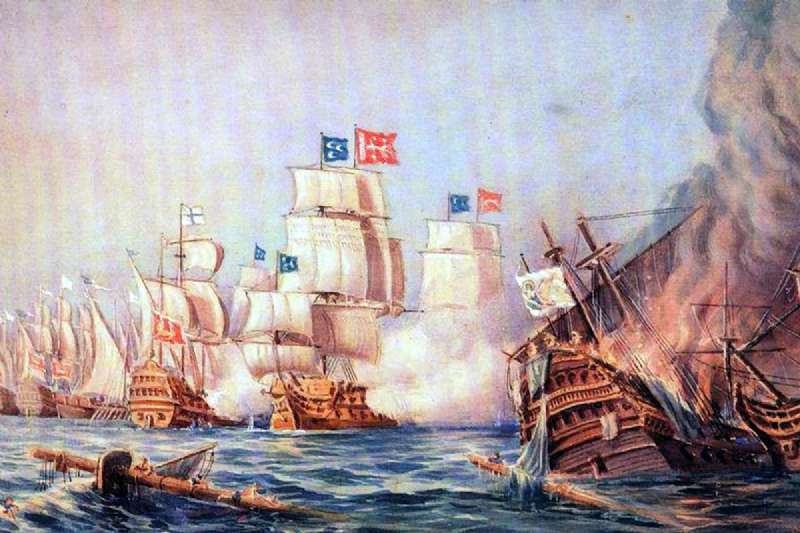 The famous Turkish sailor Burak Reis, whose date of birth is not fully known, joined the sea expedition of the Ottoman Empire on the Egyptian Mamluks in 1488. This time he took part as chief galley. 2. Beyazit Han, who was the sultan of the period due to some confusion in the Ottoman State, wanted to make the Mediterranean a Turkish lake. To fulfill this request, some castles had to be taken before time. As the first target, it determined Inebahtı castle. Preparations were initiated in Istanbul and Gallipoli to get the Inebahtı castle. The Ottoman fleet departed from Gallipoli in 1499. Burak Reis was also on duty in this navy.

However, Venetians also made various preparations. After a long journey and various difficulties, the Ottoman fleet approached Inebahtı. There were enemy soldiers in the Bradino Canal, which had to be crossed to reach the target. On 29 July 1499, Davut Pasha and Burak Reis next to him began to plan to pass this channel. They realized that they could defeat the crowded enemy navy only by dividing them into small groups. In this plan, Burak Reis took the forefront and took dangerous moves. Instead of Kemal Reis, where the Navy was entrusted, he risked himself to be martyred.

In the morning, the enemy fleet and the Ottoman fleet faced. Burak Reis, who separated his ship from the navy, sunk one of the enemy ships. Four ships of the other side went after Burak Reis. These four ships, with a total of three thousand soldiers, surrounded Burak Reis. Burak Reis, who accepted that he could not escape from these ships, which moved quite rapidly, preferred to fight by establishing close contact. Knowing that he would be defeated, he preferred to die with honor. There was a protracted conflict with fires and responses from enemy ships. He noticed that three enemy ships were ramping his ship. He knew that if he set this ramp on fire, he would do great damage to the Venetian navy. For this reason, Burak Reis fired his ship with gunpowder. A large smoke appeared in the middle of the sea with the ignition. This smoke was an indication that Burak Reis and his friends were martyrs. Besides, a large part of the enemy navy has also been destroyed. Inebahtı road was opened.