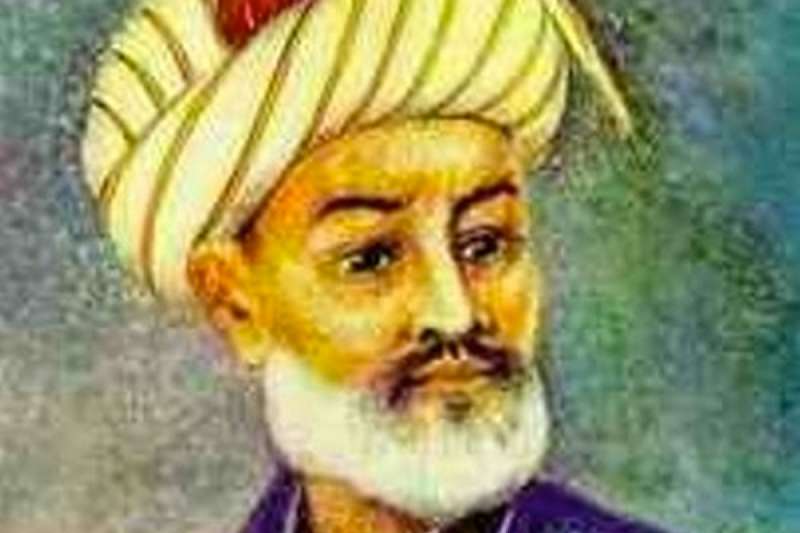 Reis is a famous Turkish sailor who lived in the 16th century. There is no exact information about the date of birth and time of death in the sources. It has gained a reputation especially for its maps and maritime studies. Among the Hassa heads is Ali Macar Reis. Sultan who came to the throne in 1566 showed the works he prepared for the second Selime. Ali Macar Reis took part as a captain in one of the ships of the Turkish navy in the Battle of Inebahtı.

Of the sections in the Atlas, only the signature of Ali Macar Reis is included in the Western Mediterranean map. For this reason, some people came up with the idea that other parts of the map were added later. However, this may only apply to the World Map. The style prevailing in other sections is suitable for the period. One of the rumors is that Atlas belongs to Italians due to the technique used. According to this narration, the Italians prepared the Atlas and then reached the Ottoman state. However, when the Atlas is examined, this narration is unwarranted. Because decorations were made following Ottoman art.

It is a brown color that is used in the skin color period used in Atlas of Ali Macar Reis. There are examples of Ottoman skin art in the middle of the front cover and on the back cover. Şemse decoration is one of these examples. Besides, the front and back cover is decorated with gold gilding. There is marbling on the front skin cover. There is a note on this marbling pattern. In the note, it is written that the map belongs to Ali Macar. As a warning, do not be heedlessness.

Atlas consists of eighteen pages. Maps are pictured on parchment paper made of leather as a material. Atlas, which uses seven double pages, covers an area of ​​31x43 cm. Six of the maps in the Atlas are similar to those drawn in the Ottoman period. The last map of the Atlas is a world map. Atlas, owned by Ali Macar, is located in the Topkapı Palace Museum Treasury Library section.